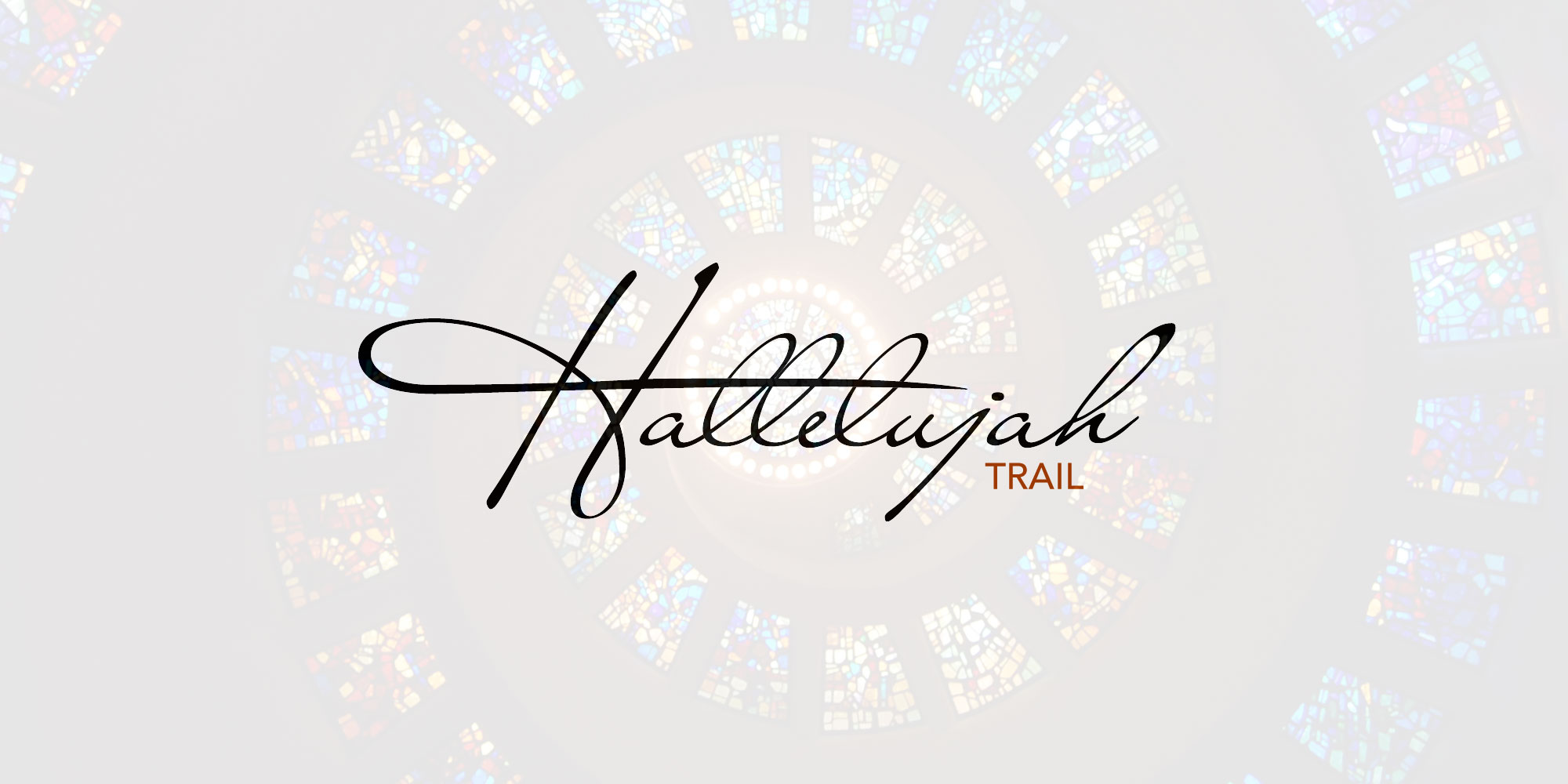 Originally organized in 1905 with 89 members, the church has since reorganized and been meeting since 1977. Though the church had only one child when originally organized, as the need arose, women prepared a nursery and Sunday school rooms for the then 24 children and 121 total members.  The original building on Cleveland Street is now a newer church.